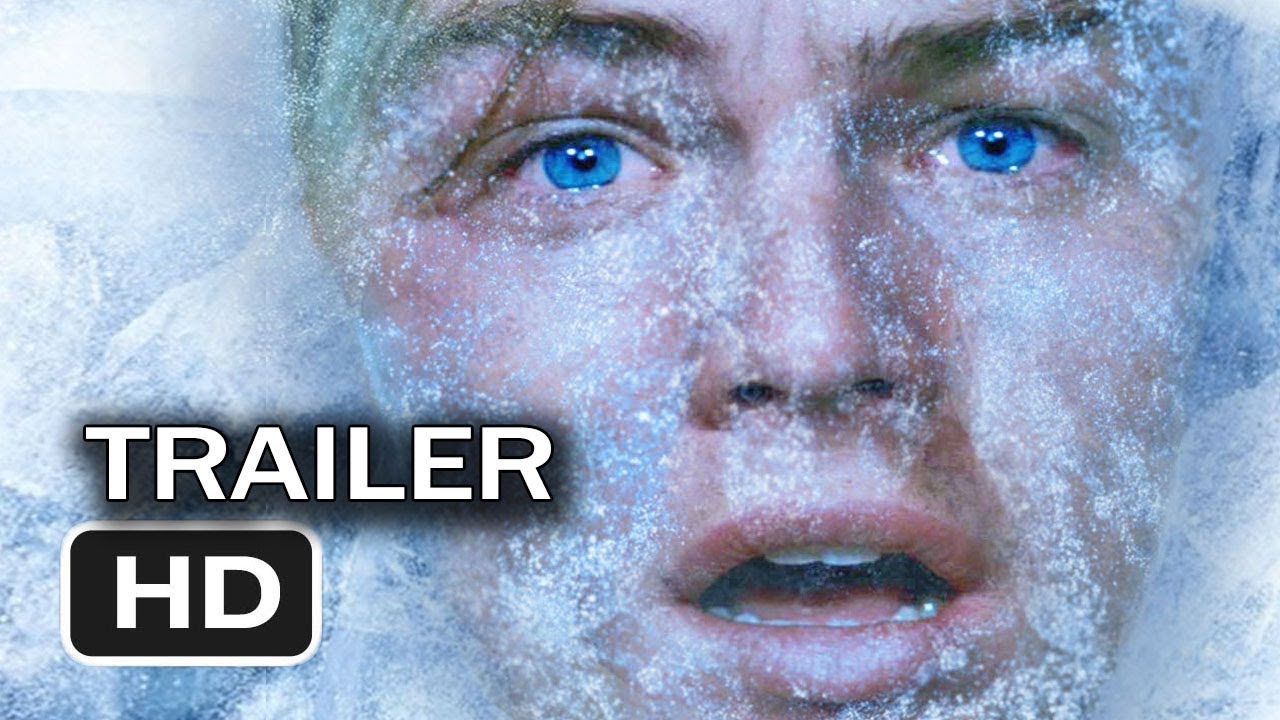 Are you ready to go back to Titanic? Jack (Leonardo Dicaprio) and Rose (Kate Winslet) reunite in this new Titanic 2 reboot trailer. On an expedition to retrieve the priceless heart of the ocean diamond, a recovery team makes a shocking discovery.

This trailer was created in collaboration with Billy Crammer.
Check out his work. It’s super amazing!
https://www.youtube.com/channel/UCVr5w2wms3tkdZFmXbrY_nA

This trailer has an interesting history. It’s a reboot of my first Titanic 2 trailer (Jacks Back) which has over 50 million views. I wanted to take the same plot, but give it a modern take and update it to be more realistic. Everything was redone for this video. New voices were recorded, new effects work, new music, and new footage filmed. There is also a big plot twist this time around.

This trailer is also my first ever collaboration. I hired a super talented editor by the name of Billy Crammer to create this. Check out his channel for amazing, high quality edits (his stuff always looks professional, mine is a little more silly). He did a brilliant job creating the core of this video, then I went in and added some silliness to match the content of my regular work.

And if you’re reading this far and you’re still confused, this is not a real movie. It’s a parody trailer (sometimes called a fan trailer or concept trailer). Fan trailers take existing material and through the use of editing, effects work, voiceovers and music, a new and original narrative is created.

These types of videos are a great way to gauge interest in a new film or sequel (plus they’re a fantastic creative outlet).

This is actually my fourth Titanic 2 trailer. I have the original Jacks Back (which this is based on). There is also Titanic 2: Never Let Go which is the horror sequel. And finally there’s the feel-good, happy ending in Titanic 2: The Return of Jack.

If you enjoyed this trailer please check out some of my previous work including Speed 3: Flight Risk, The Nanny Reboot, Harry Potter and the Demon Child, Home Alone: Christmas Reunion and many many more. Thanks guys! 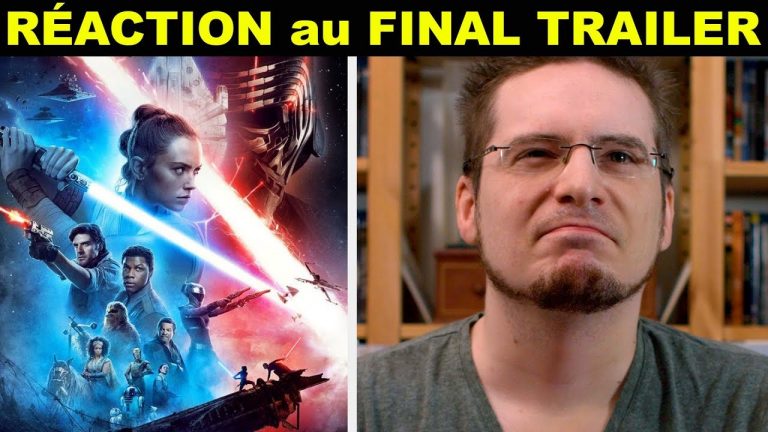 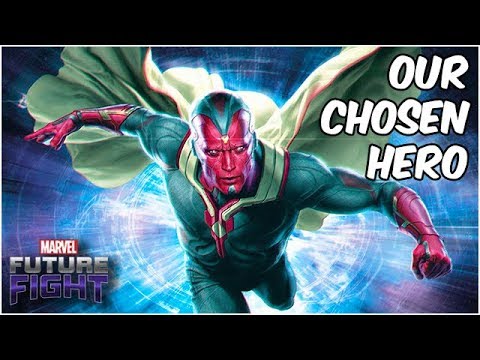 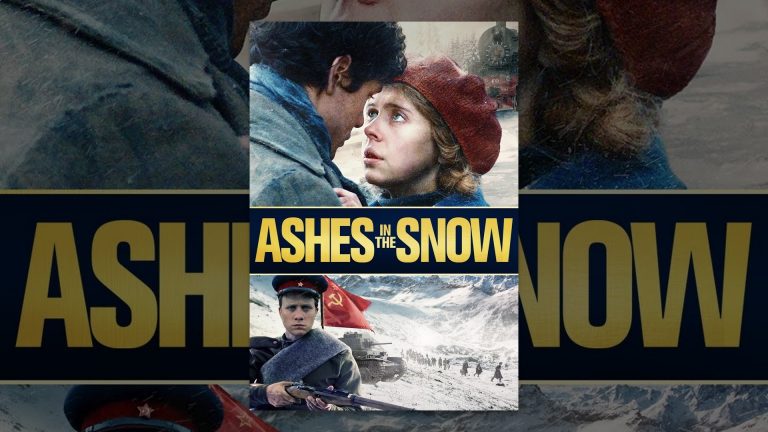 Ashes In The Snow
During World War II, a 16 year-old aspiring artist and her family are deported to Siberia amidst Stalin’s brutal dismantling of the Baltic region. One girl’s passion
⚑
❤ 1133 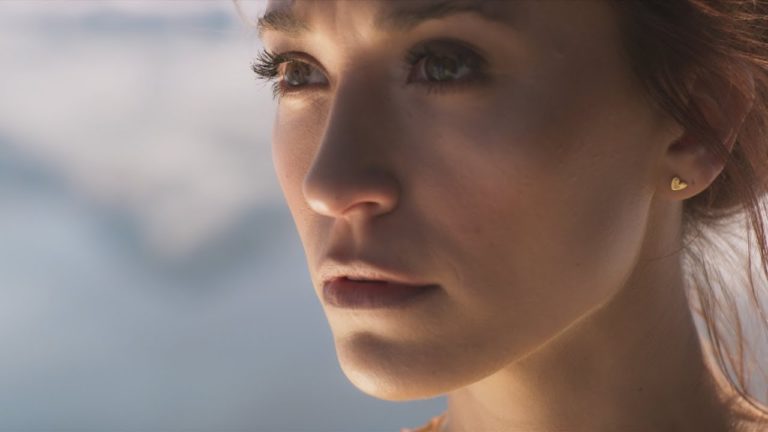 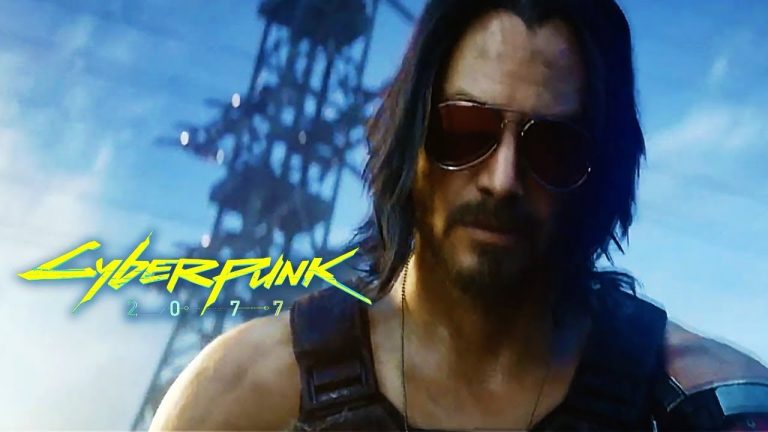 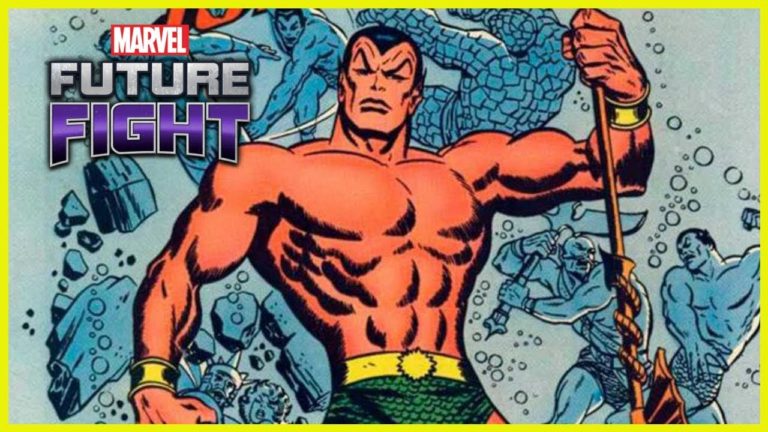 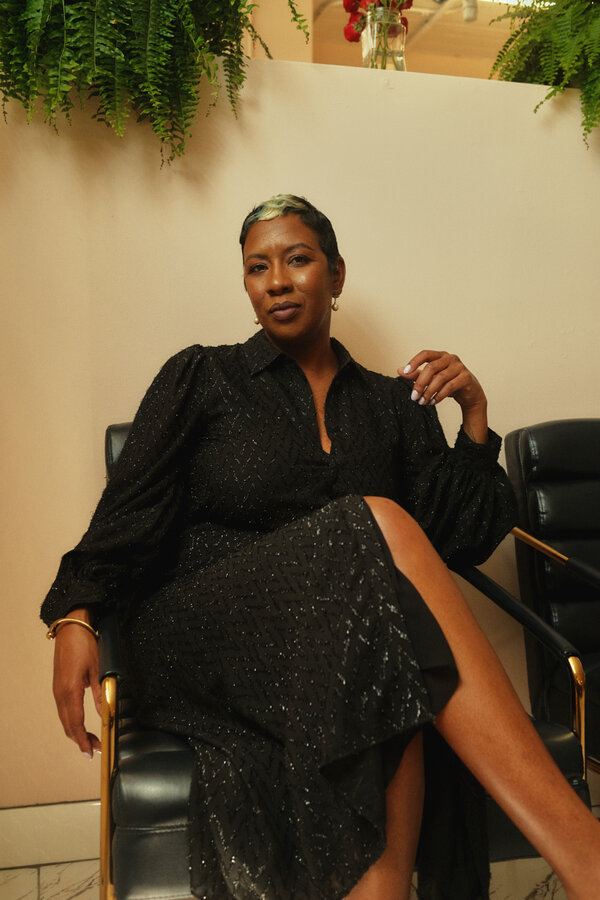 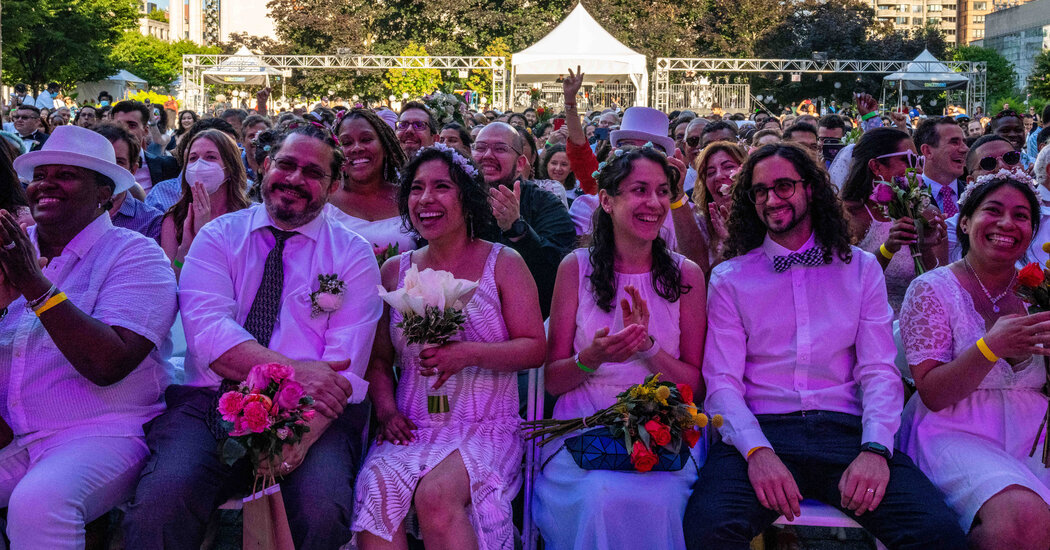 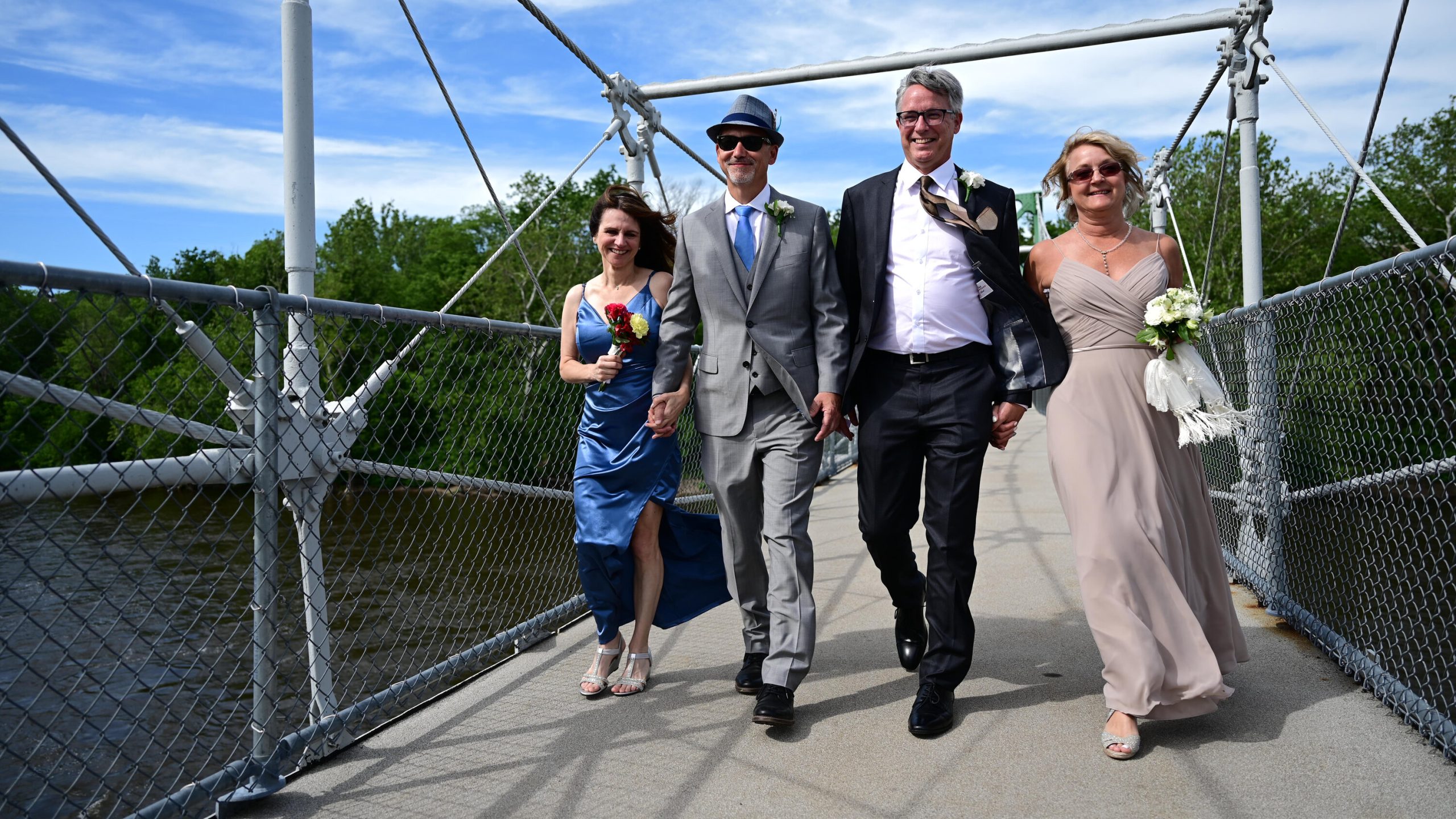