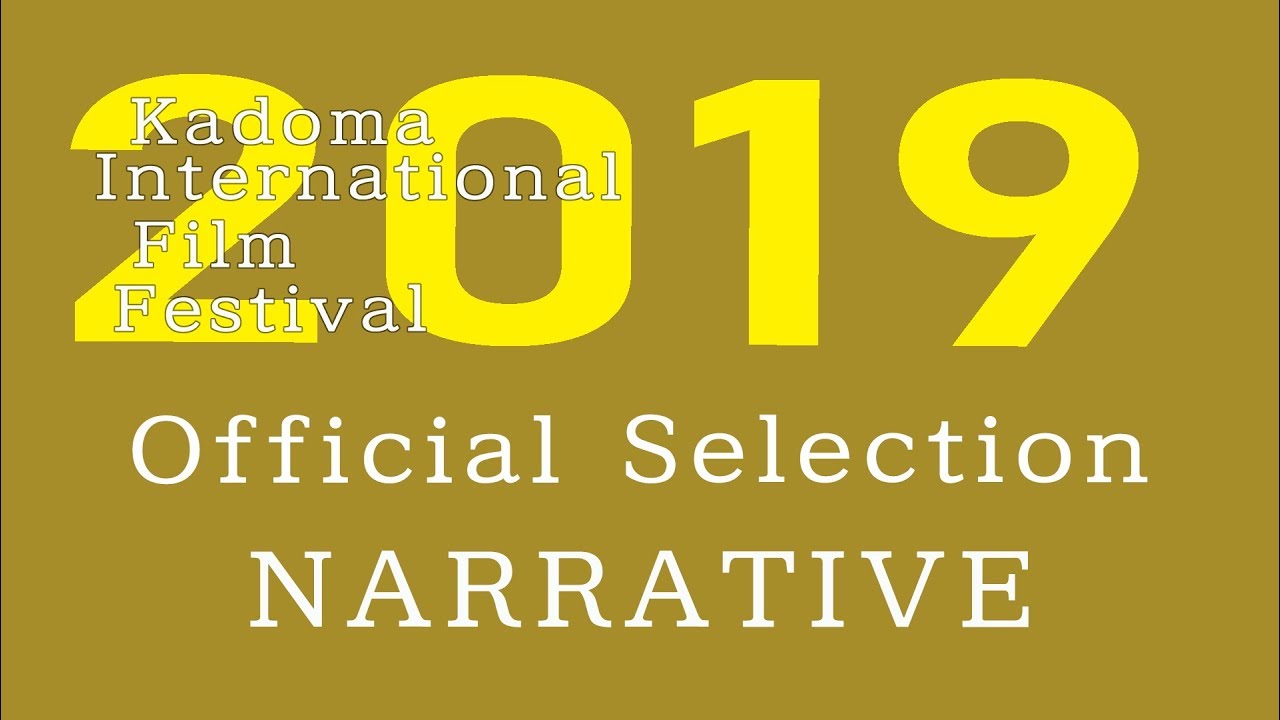 Congratulations to all the selected films in Kadoma International Film Festival 2019! The award announcements such as Best Films, Best Actors & Actresses, Osakan Governor’s awards, and Kadoma Mayor’s awards, will be held at the last day of the festival, July 28th (Sun) at 4:00 PM.

We advertised in 12 languages and had more than 1,000 entries from all across the world. We proudly present the best films as our official selection.

With our 5-Day Pass, you can enjoy all of the offerings at Kadoma International Festival 2019, for only 2,000 Yen! 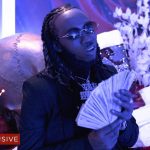 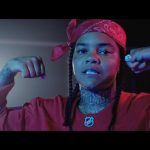 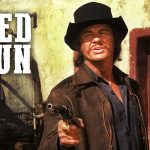 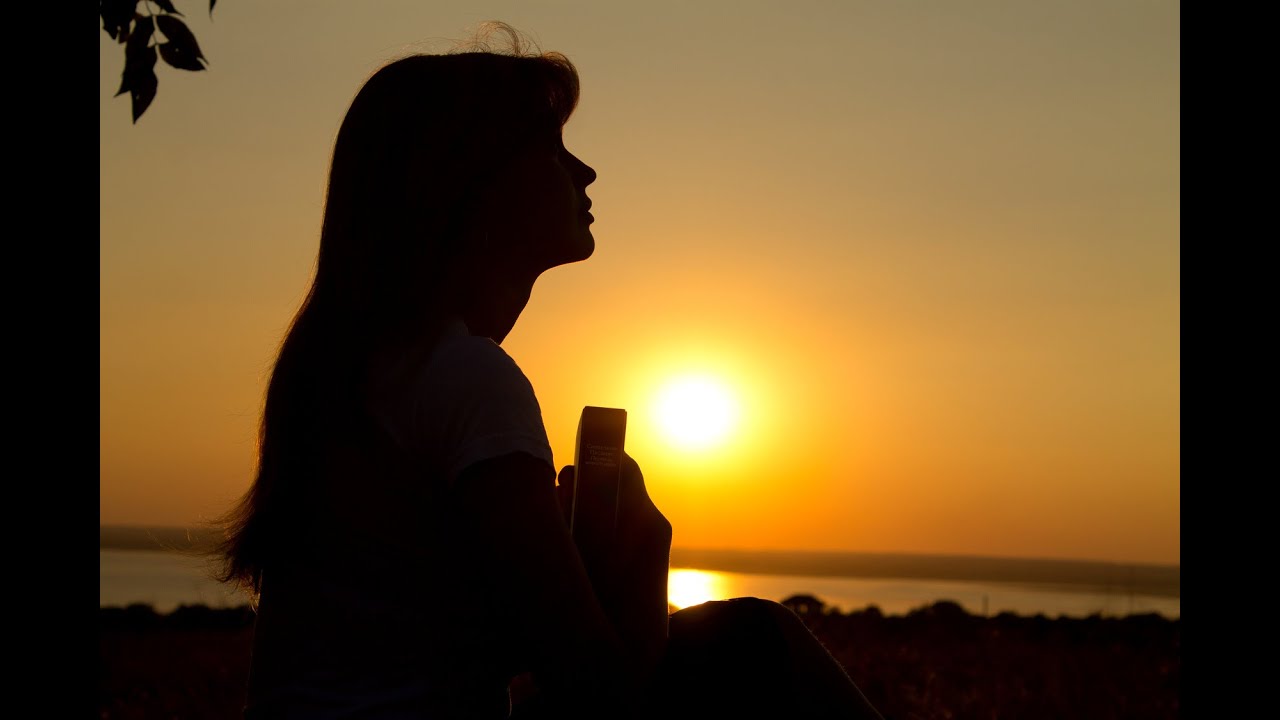 Bethel Music – It Is Well (Instrumental) 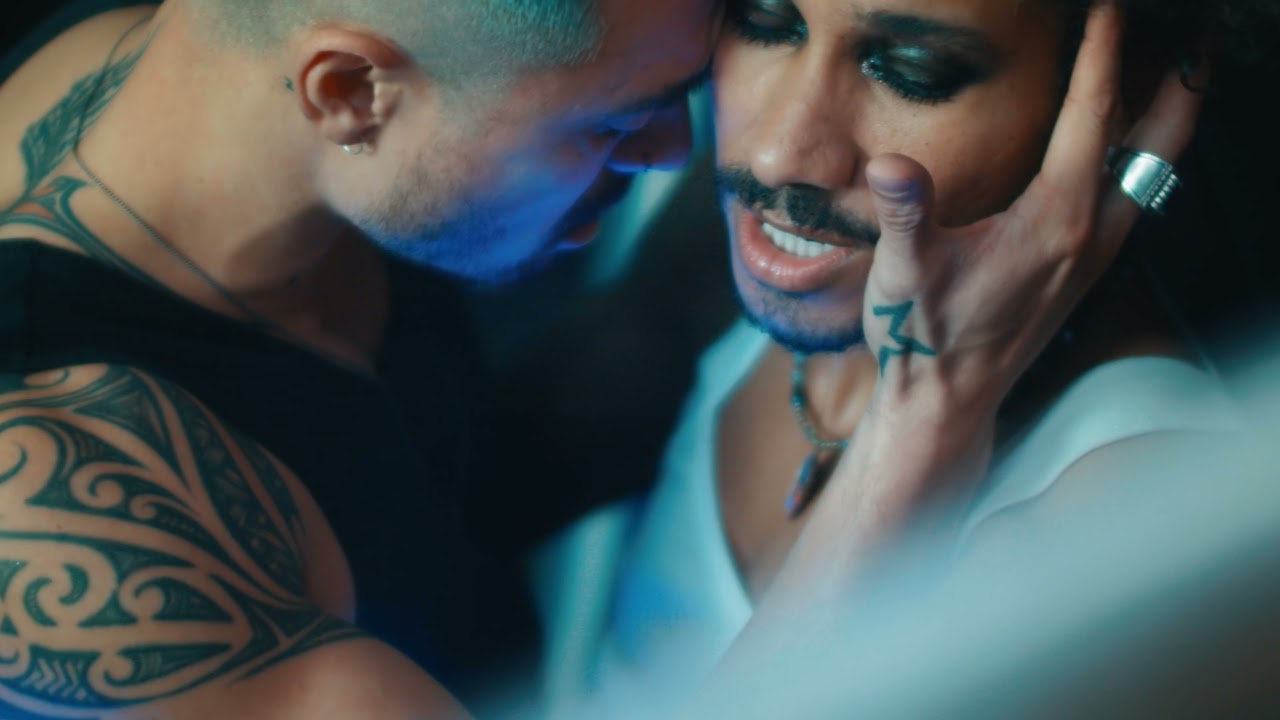 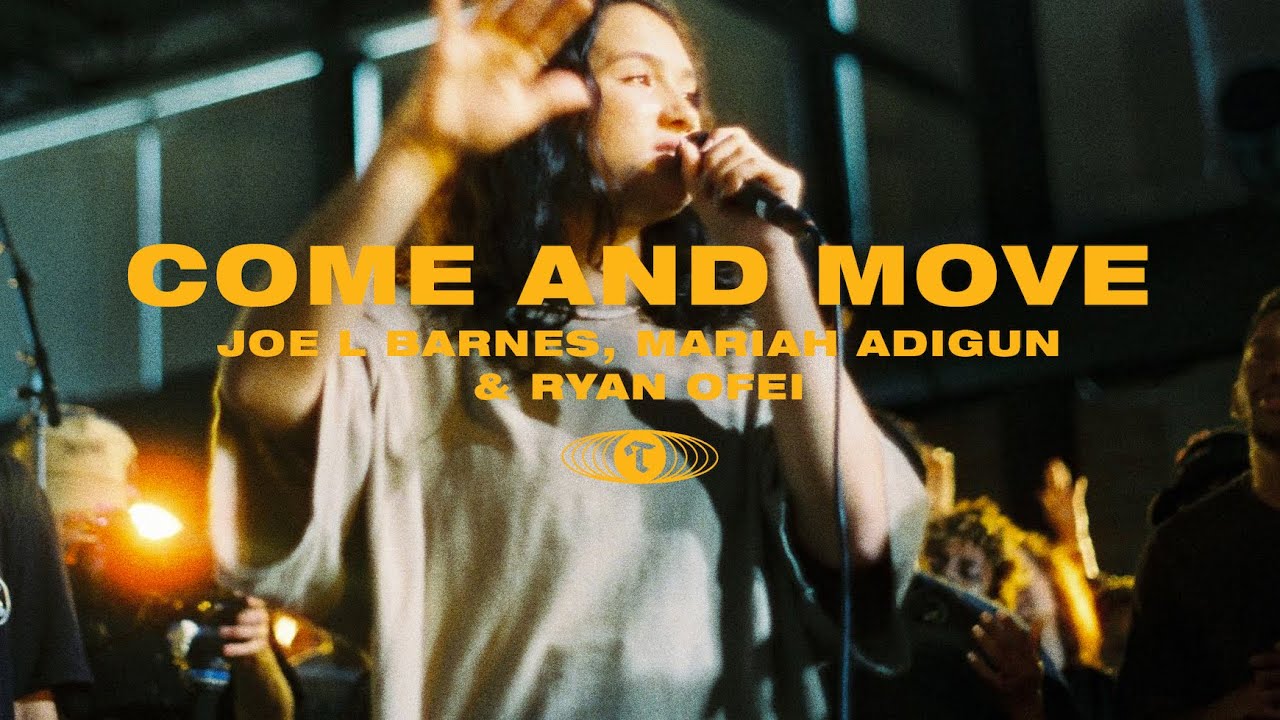 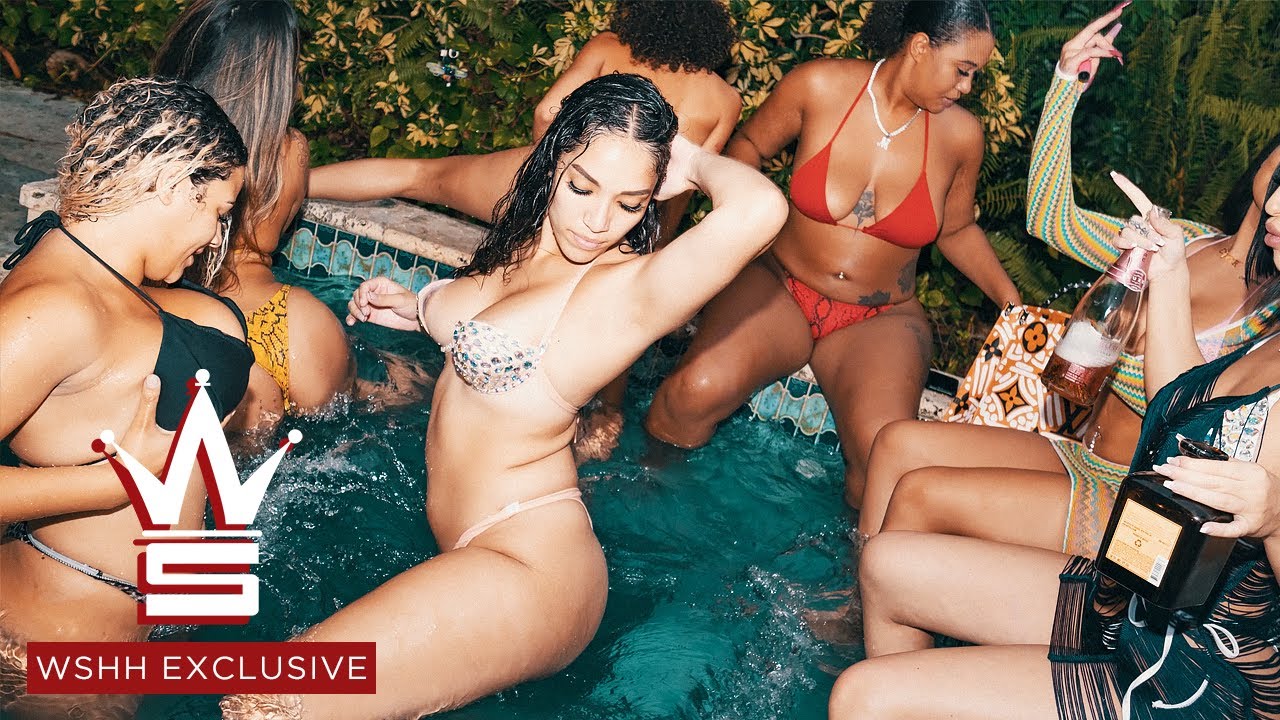 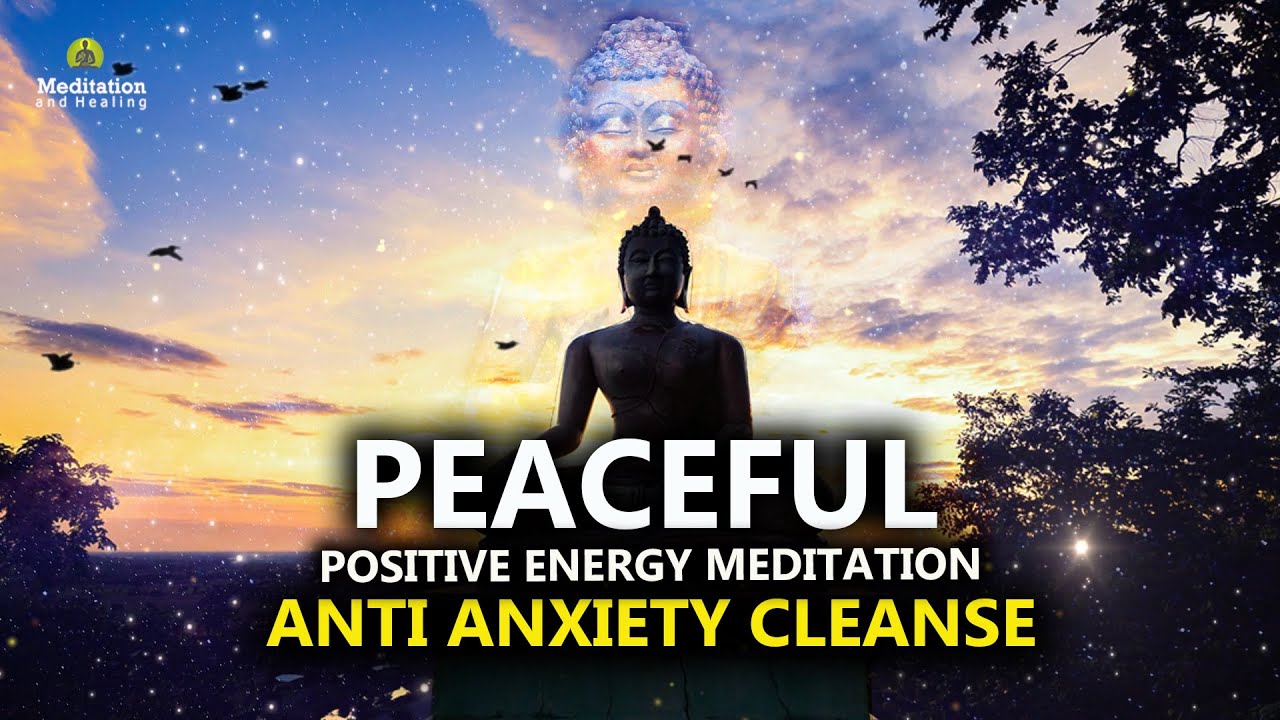